Unit 284 of the Army Navy and Air Force Veterans Club was granted a Charter in 1946. In 1947 they purchased the Japanese Fisherman’s Hospital, located at its current site, 11900 No. 1 Road, in the heart of Steveston.

In 1956 that building burnt down. Through the amazing efforts of the ANAF membership and the Ladies Auxiliary to keep the Charter strong, they were able to rebuild and reopen a new clubhouse in 1959.

Through the years ANAF Unit 284 has continued to support the community in which they live, through substantial donations to organizations such as George Derby Hospital, Variety Club Telethon, Richmond General Hospital, Steveston Community Centre, and the Japanese Language School to name but a few.

In July 2009, the Steveston 284 Seniors’ Housing Society was formed. Their mission is to provide and maintain a high standard of community integrated affordable, accessible, attainable non-profit housing in Richmond, BC. So this began the next chapter in ANAF Unit 284’s goal to meet the needs of veterans and the community.

Steveston 284 Seniors’ Housing Society undertook the management of the housing development and the construction of a much needed 144 unit Seniors Independent Living facility to be built in conjunction with the new ANAF clubhouse. This project is called “The Maple Residences”.

Within a welcoming environment, our expertly trained staff are committed to ensuring each Resident fulfills a carefree, secure and healthy lifestyle.

As the governing body of a nonprofit, the Board of Directors fulfills a variety of roles and responsibilities.

The Maple Residences would welcome Individual Volunteers, Student organizations and Community Groups to share their talents and Interests with our Residents.

Steveston 284 Seniors’ Housing Society’s mission is to provide and maintain a high standard of community integrated affordable, accessible, attainable non-profit housing in Richmond, BC for low and moderate-income seniors. To achieve this mission, we strive . . . . 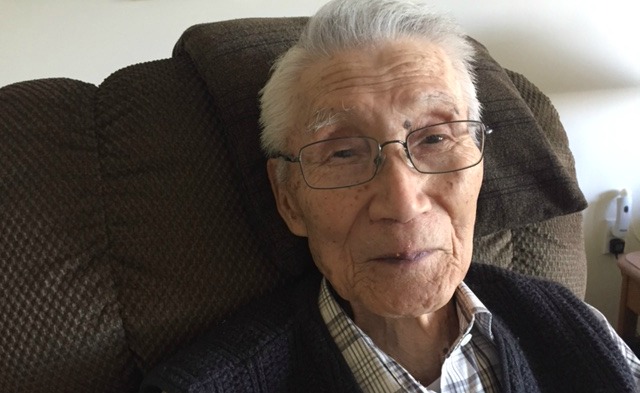 Meet our Residents and find out why they are enjoying their new Lifestyle at The Maple Residences. There are many reasons why our Residents moved here to their new home.

Here are some of their stories. 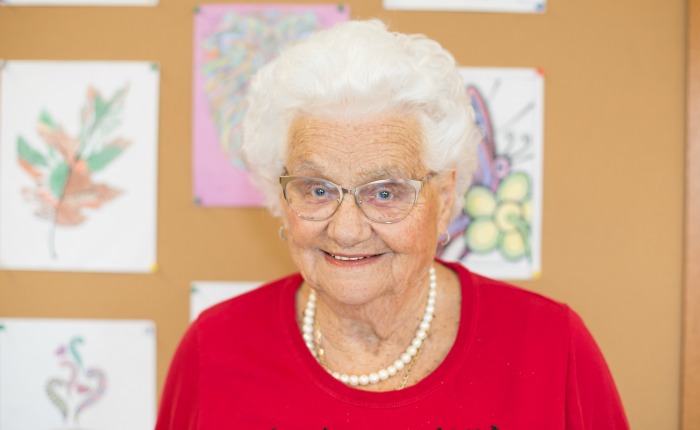 JOIN US FOR A TOUR

Come for the Lifestyle. Stay for the Friends.